Non-metallic Pipe Compensator consists of a bellows (a kind of elastic element) that constitutes the main body of its work, and accessories such as end pipes, brackets, flanges, and conduits. The expansion joint is a flexible structure arranged on the container shell or pipeline in order to compensate for the additional stress caused by temperature difference and mechanical vibration. Use the effective expansion and contraction deformation of the bellows of its main body to absorb the dimensional changes of pipelines, conduits, containers, etc. caused by thermal expansion and contraction, or to compensate for the axial, lateral and angular displacements of pipelines, conduits, containers, etc. It can also be used for noise reduction and vibration reduction. In terms of heating, in order to prevent the deformation or damage of the pipeline due to thermal elongation or temperature stress when the heating pipeline is heated, it is necessary to set a compensator on the pipeline to compensate for the thermal elongation of the pipeline, thereby reducing the stress on the pipe wall and The force acting on the valve or support structure.

As an elastic compensating element that can expand and contract freely, the expansion joint has the advantages of reliable operation, good performance and compact structure, and has been widely used in chemical, metallurgy, nuclear energy and other departments. There are various forms of expansion joints used on the container. As far as the shape of the corrugation is concerned, the U-shaped expansion joint is the most widely used, followed by the Ω-shaped and C-shaped. In terms of structural compensation, the expansion joints used on the pipeline are divided into universal type, pressure balance type, hinge type and universal joint type, etc.

1
Our Non-metallic Pipe Compensator are all made in China, you can rest assured to buy products from our factory. Fushuo is one of professional the Non-metallic Pipe Compensator manufacturers and suppliers in China. You can buy them with the wholesale price from our factory. Our high quality products are cheap, you can contact us if you need to customized. We have a bulk products and can give you a discount. 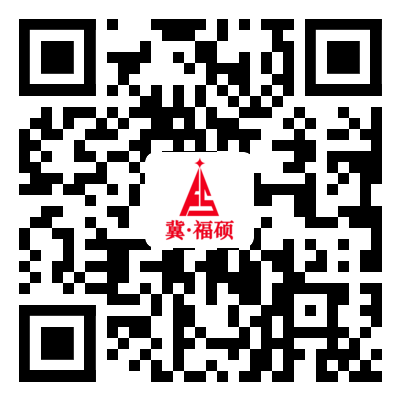